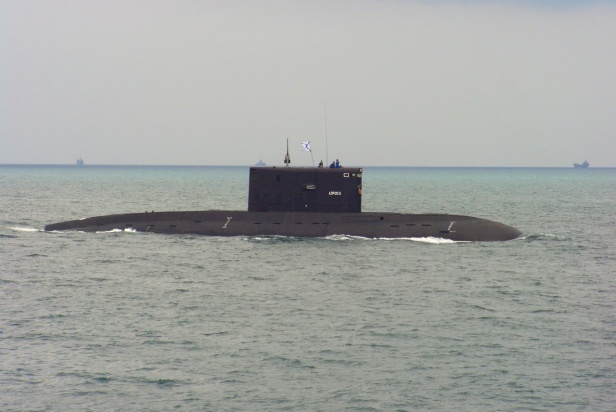 I will show you the main sights of Sevastopol. In the city there are about 40 small and large bays, 25 of them are suitable for the ships of any class. You will see the warships of the Black Sea Fleet of Russia and Ukraine, as well as the main historical monuments of the city center.

After that we will go to Balaklava, which is about 15 kilometers from Sevastopol. The small town with its very deep bay, protected from the open sea by mountains, was subject to the highest secrecy as a submarine base in Soviet times and was inaccessible even to Crimean residents. After Ukraine's independence, the blockade of the extremely green little town was lifted. Today, the former underground submarine base houses a museum.

After visiting the museum, we walk along Balaklawa's promenade, which was built on by English architects in the 19th century. In the period of the Crimean War (1853-1856), the English established their main base on this spot and laid the first rail network to secure supplies to the front. At that time the place was called Little London. Later Balaklava advanced to a health resort, and Russian aristocrats had villas built here.

On the return trip we make a photo stop to see the Balaklava valley from above.


German speaking guided tour in OWN CAR or MINIBUS (comfortable, with air conditioning)

comfortable shoes (please no flip-flops or pumps)clothes adapted to the weathereven in summer you need an additional jacket or sweater for underground repair shop in Balaklava, because the temperature there is 11 degrees Celsius. 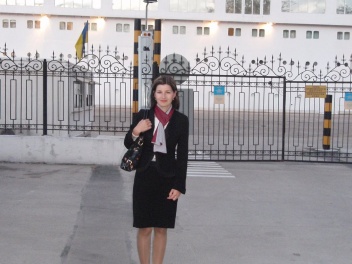 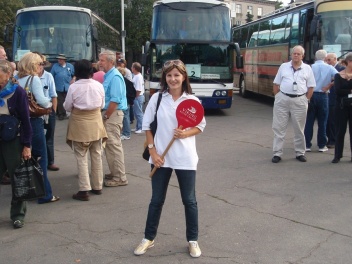 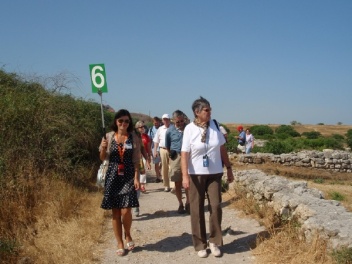 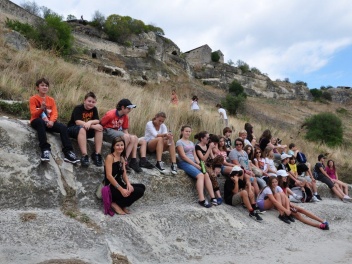