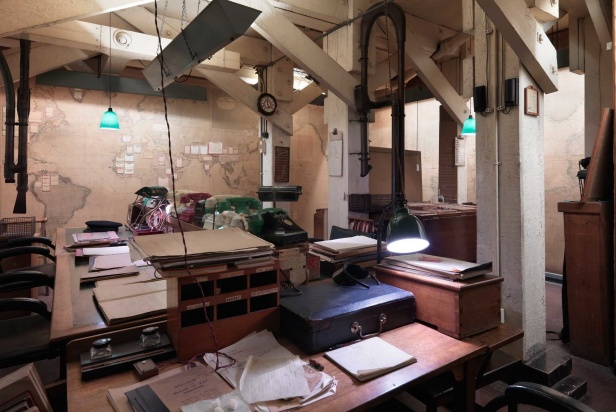 Kids : Only pay the cost of the War Room ticket. Walking tour is free

Changing of the Guard

In the London bridge area we will see the following famous landmarks:

Then its time descend into the War Cabinet Rooms! 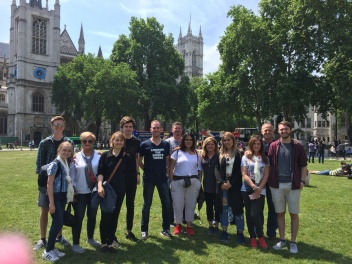 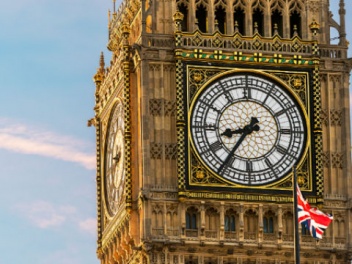 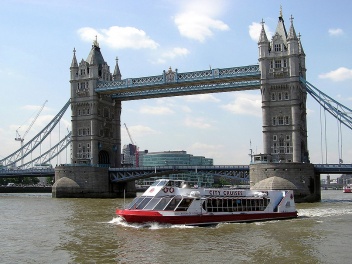 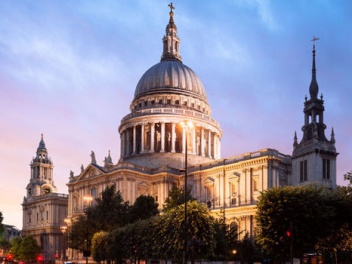 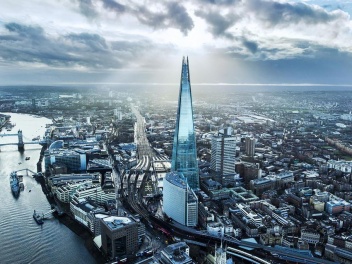 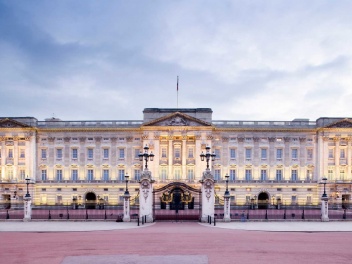 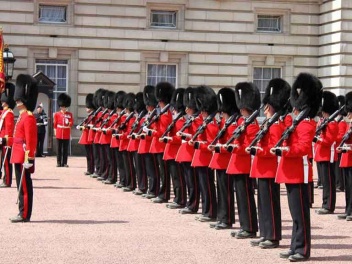 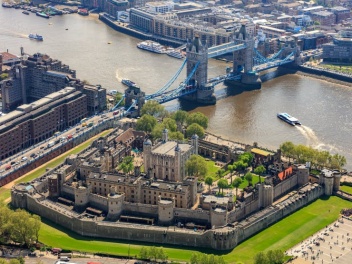 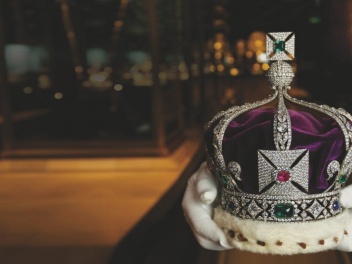 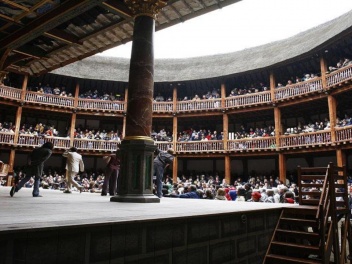 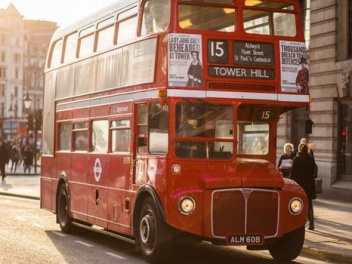 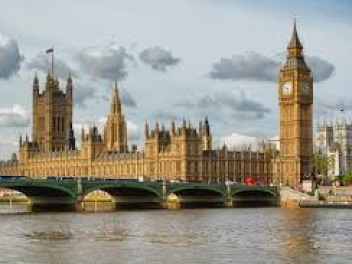 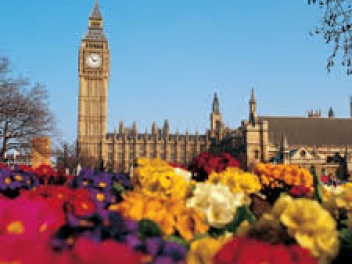 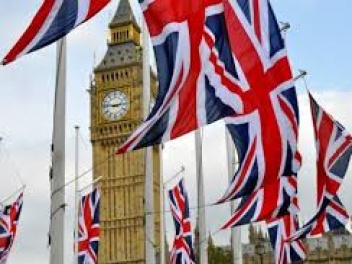