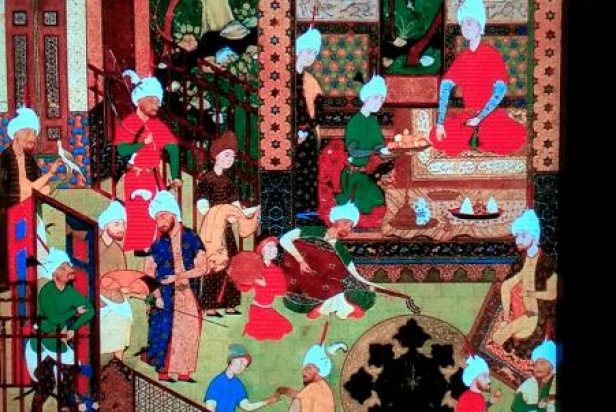 Azerbaijan's capital is a cosmopolitan oasis of East meets West and ancientness meets modernity. During this half day tour the guest will have a a guided walk around Baku's World Heritage-listed Old City, visit the Palace of the Shirvanshahs, Maiden Tower, Caravanserai and the old market square. The tour will finish with a walk along the Seaside Boulevard.

The following attractions will be visited:

Exclusive
The snacks, drinks and entrance tickets have to be borne by guests. As the tour covers city center only, no transport is arranged.