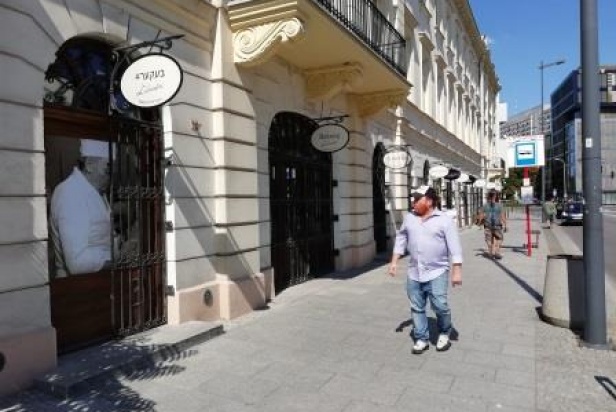 It is impossible to understand Warsaw without looking at the history of Warsaw's Jews. Before World War II, Jews made up 30% of Warsaw's population. Big names were among them: the Nobel Prize for Literature Isaac Bashevis Singer, the pedagogue and children's book author Janusz Korczak, the famous actress Rachela Kamińska, and the composer Władysław Szpilman, the role model for the eponymous hero from Roman Polański's film "The Pianist". After the Second World War, Jewish Warsaw no longer existed, but one can still see remnants of the common history of two peoples in one country: Poles. This Warsaw tour takes you on the trail of Jewish history to places where you can still admire the multi-cultural climate of pre-war Warsaw. You will tour the only synagogue that survived World War II and the Jewish cemetery where famous rabbis, tzaddiks and Jewish families rest. You will discover what the words menorah, torah, aron kodesh and mezuzah mean. You will see the last street of the ghetto and learn the history of the establishment and liquidation of the Warsaw ghetto. You will also tour the first and only museum dedicated to the history of Polish Jews. The Museum of the History of Polish Jews is Warsaw's largest cultural project.
Tour program:
Warsaw Ghetto and the last ghetto streetThe Nożyk Synagogue, the only one to have survived from the pre-war periodFragments of the ghetto wallThe monument to the ghetto heroesThe Museum of the History of Polish JewsThe transshipment pointThe Jewish cemetery

The minimum number of participants: 2 people 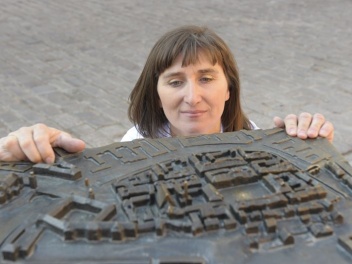 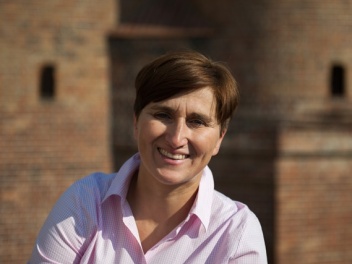 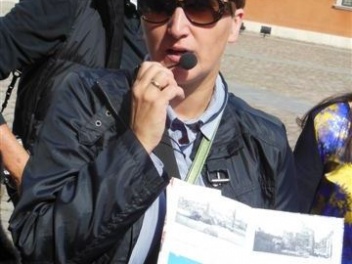