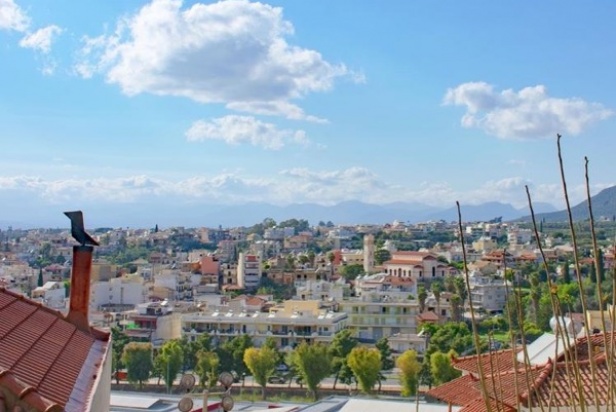 Kalamata is the capital of the Greek province of Messenia and the southernmost city of Greece. It was founded in the early 13th century by a group of Crusaders, who were led by Geoffrey of Villehardouin, a Frenchman from the region of Champagne. During the Greek war of independence of 1821, Kalamata was the first town in Greece that was liberated, as it was entered by three groups of revolutionaries, on the 23rd March of 1821. The city is more famous for its dark juicy Kalamata olives, which are cultivated in the region for thousands of years and are sold all over the world. It's also well known for its olive oil, silk scarf and Kalamatianos dance, which comes directly from Ancient Greece. The modern city of Kalamata is a picturesque town, squeezed between the Mediterranean Sea and the Taygetus mountain range, which dominates its skyline. 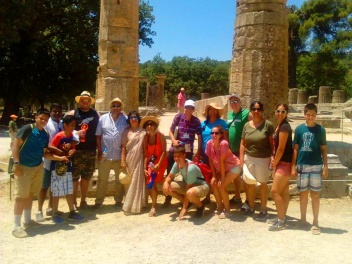 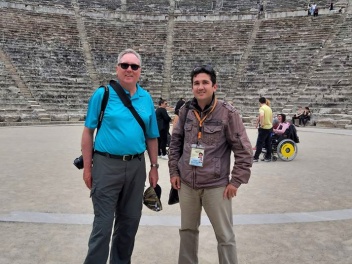 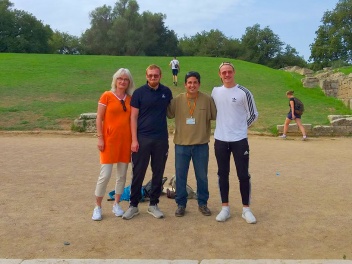