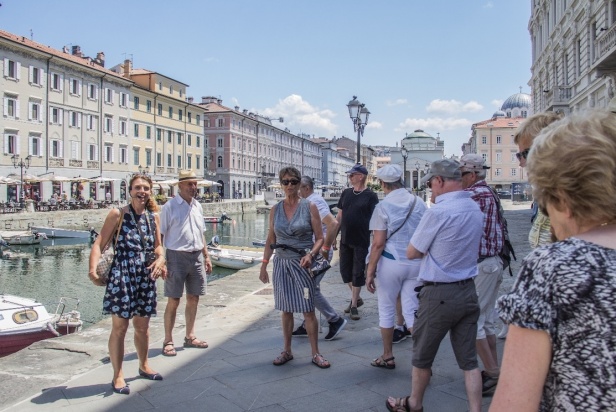 Trieste, capital of the region and once the most important Mediterranean port of the Austro-Hungarian Dual Monarchy.

A city with many faces and a rich past. We take a look at the Roman excavations, the beautiful San Giusto Cathedral, the Greek and Serbian Orthodox churches,the medieval old town and of course the more modern part of the city which is rich in neoclassical architecture.

During this three-hour tour we will visit the following sights:

Exclusive
The price of the drink is not included in this tour.

Participants should be good on their feet. 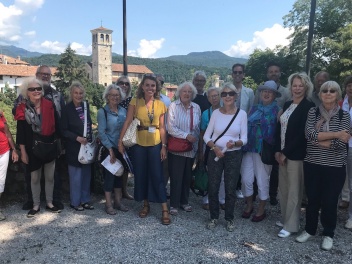 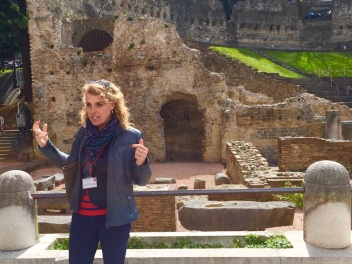 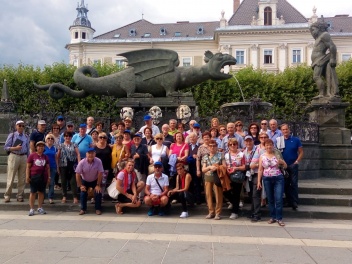 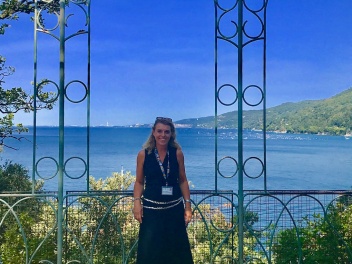 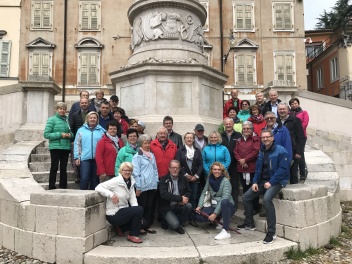 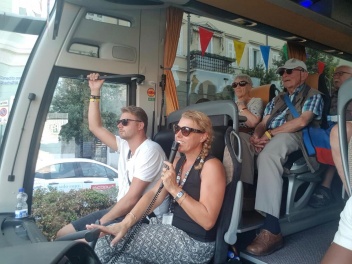