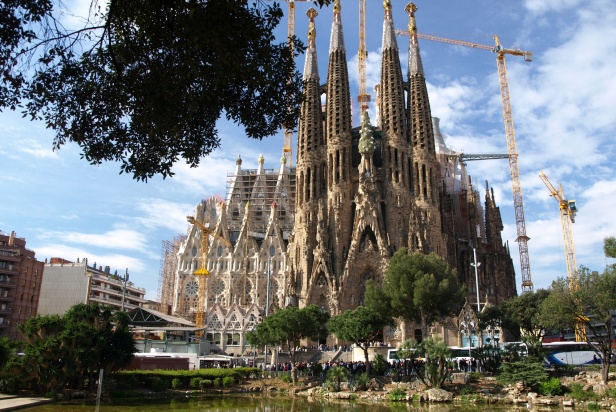 At the end of the 19th and beginning of the 20th century, Barcelona experienced a historical and artistic climax, as hardly any other European city has experienced. The industrial and social boom, as well as the demolition of the medieval city walls and an enormous expansion of the city according to modern urban planning criteria, meant that Barcelona became the city of architects even then, as it still is today. The wealthy bourgeoisie filled Barcelona with new homes in classicist and eclectic styles, but also in the then popular and fashionable new Catalan Art Nouveau, the "Modernisme".

But among the many greats, especially in the "Modernisme", Antoni Gaudí in particular has become known worldwide with his creations. As a genius, he was far ahead of his time, and his buildings are milestones, both in technical and art historical terms.

Learn more about Gaudí's buildings, such as the Casa Batlló house, La Pedrera house, the Sagrada Familia basilica or Park Güell, with an expert guided tour that will give you a clear insight into the structural and artistic details of these sights.

And if you have great interest, I can also show you other lesser known buildings by Gaudí and by other notable architects of the time on a modernism itinerary, you just have to ask me!

Pick up at your hotel. Please let me know the address of your hotel in Barcelona when you book.


Physical fitness for a 3 to 4 hour tour on foot. 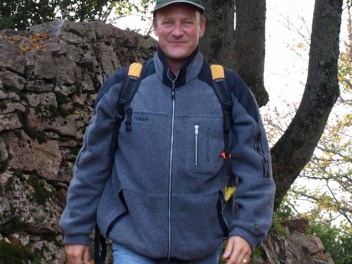 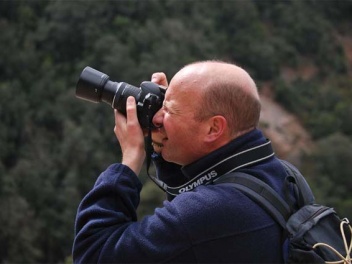 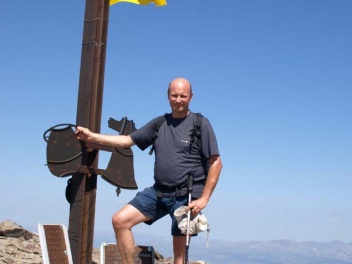