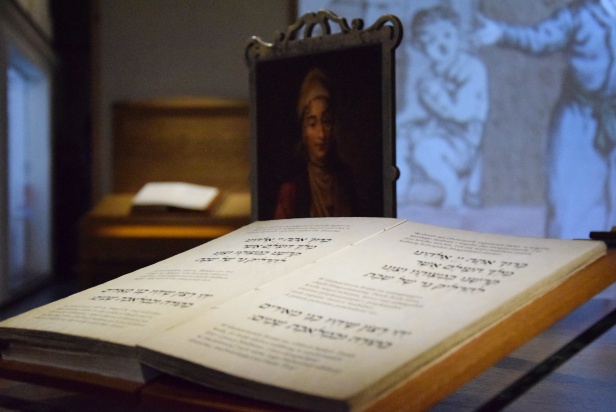 The tour is aimed at guests who would like to get an overview of the topics presented below in a quick tour (90 minutes) on the area of the former Jewish ghetto.

It is advisable to make such a tour before visiting the POLIN Museum, as the route is located in the immediate vicinity of the museum. You can only visit the museum on your own or with an in-house museum guide.

In 1939, there were just under 350,000 Jews living in Warsaw,which was nearly 30 percent of Warsaw's population, and about 3 million in Poland's II Republic. How did Jews come to emigrate en masse to Poland over the centuries? What made Poland so attractive? How did they integrate into the Polish social structure? These questions will be explored during the tour. Surely you will be amazed that the Poland of today does not have much in common socially with the Poland of yesteryear.

The Jewish Uprising began on April 19, 1943 and was brutally put down by May 16, 1943. The main related events will be presented to you during the tour Using individual monuments.

The Warsaw Ghetto was the largest Jewish ghetto in occupied Europe. It existed from October 1940 until the Jewish Uprising, after whose suppression the area was razed to the ground. Only a few elements remained, which can be seen scattered around Warsaw. On this tour, however, it is only monuments that remain to remind.

The meeting point is in front of the main entrance of the Museum of the History of Polish Jews POLIN (Address: ulica Anielewicza 6, 00-157 Warszawa). There are toilets and a café in the museum. Please note: the museum is closed on Tuesdays.

The route of the tour is 800 meters. The Museum of the History of Polish Jews stands opposite the Monument to the Heroes of the Ghetto. From here, the elements are discussed on the Ehrenpplatz.Here begins the path of remembrance of martyrdom and struggle of the Jews, created by the city, along which memorial stones, monuments and places of worship were placed. Umschag Square (monument) marks not only the end of the path, but also the end of the Jews in Warsaw.

The following elements are described in more detail for better understanding:

The transshipment point is 650 meters from the main entrance of the museum, where I will escort you if you wish. There is a restroom and restaurant/café inside the museum.

What you won't see on the tour?

These sights are offered in other tours. 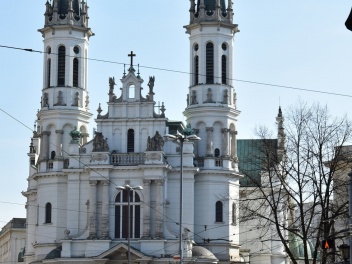 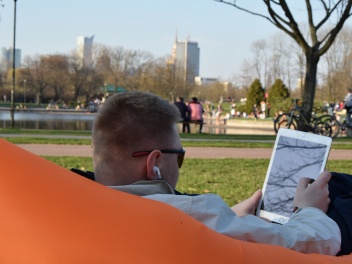 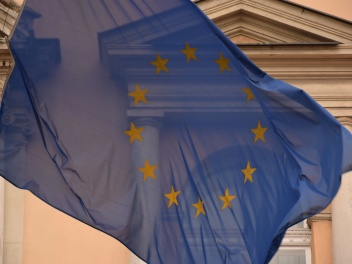 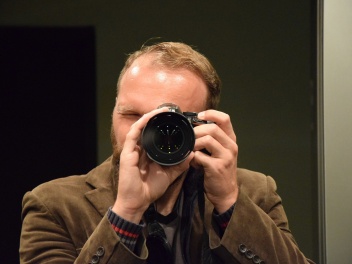 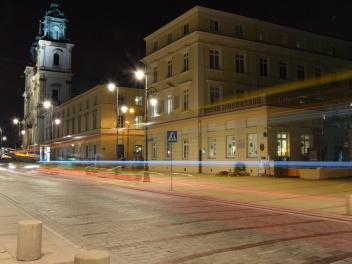 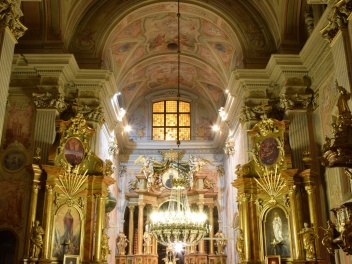 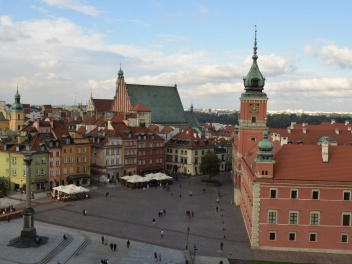 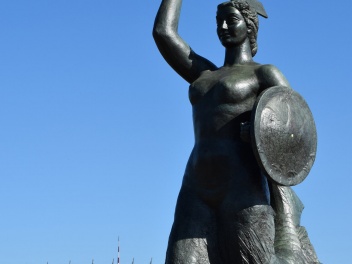 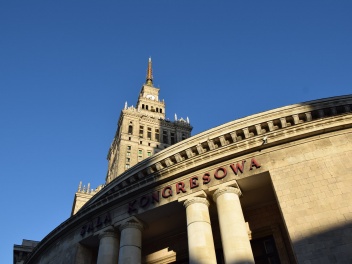 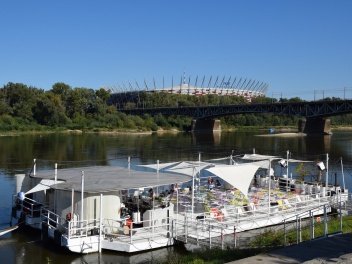 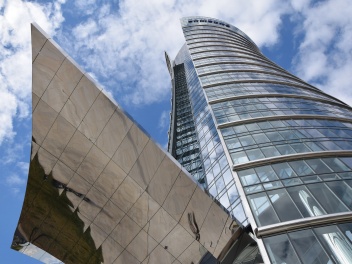 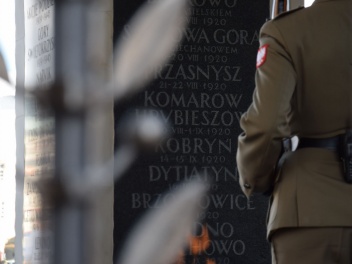