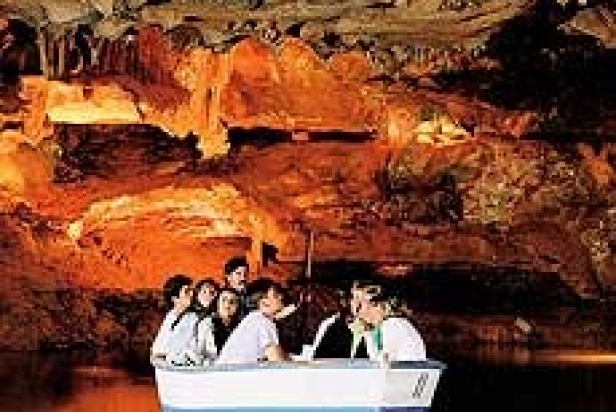 Today we travel to the North of Valencia where all 3 stops are located.

Sagunto is 25 min. north of the city and the largest Roman walled town left on the Iberian peninsula- an undiscovered gem by most! From a majestic hilltop see the best view of the Mediterranean and Rome's former province. The Roman fortified town is a steep walk of 10 min, but on paved roads.

The Caves of San Josep in the Vall D'Uixo is in the province of Castellon and only 45 min. north of Valencia (20 min from Sagunto). We will take a magical boat road through the longest underground navigable river in all of Europe. So special, it was inhabited 17, 000 years ago in the Paleolithic period! It is an easy, lit terrain with minimal walking, so suitable for all ages.

We also will visit one of Valencia's most famous businesses, the LLADRÓ factory-museum, where the world's most expensive Porcelain figurine collectables are made. We see the process and are amazed at the real artwork and steady hands that make these hand-made treasures.

We start around 9am at your Valencian pick-up stop. Usually we go to the furthest point first, the Vall D'Uixo, in the province of Castellon, 45 min. north of Valencia. We board small boats to tour the longest underground navigable river in all of Europe, through the ancient pre-historic caves, taking about 1 hour.

When in season (usually Nov-May), we stop at a family orange-field where my Spanish cousin and orange farming expert shows us the ropes and lets us in on some surprising secrets of this ancient crop, brought to us by the Moors. And you may keep your oranges of course!

In Sagunto, 20 min. closer to Valencia, we climb the steep but paved terrain 10 min. to the walled fort/city of Sagunto to walk within ancient Roman remains and take in the beautiful 360º view.

After lunch, at one of 3 wonderful culinary suggestions, we tour the Lladró family-owned factory and museum of 60 years where everything is hand-painted and we get to witness this fascinating process. We then say good-bye back in Valencia. 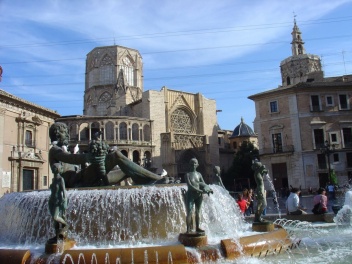 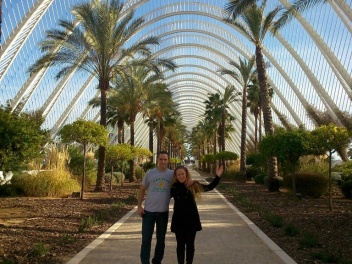 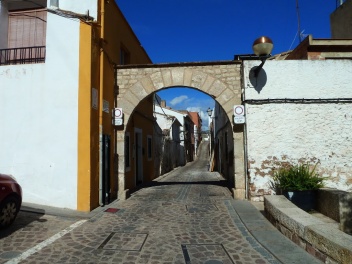 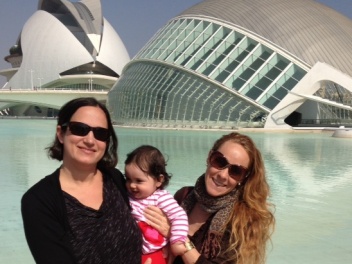