The Palace of Queluz and its gardens are a particularly fine example of late 18th-century Portuguese architecture.

It was enriched by an important Museum of Decorative Arts, most of whose collections belonged to the royal family. Many halls are in the rococo style, such as the sublime throne room with mirrored walls and the magnificent gilded wood carving.

The surrounding gardens are embellished by fountains and ornamental ponds where water gushes from mythological figures. Of particular note is the group of sculptures around the pond in the Neptune Garden.

♦ Visit the church of the Mafra Convent

National Palace of Mafra, is the largest palace and convent complex in Portugal with 4700 windows and doors. The building was designed by the Swabian architect Johann Friedrich Ludwig and built in the Baroque style between 1717 and 1730 during 13 years of construction under the reign of John V. It is located in the municipality of Mafra, about 50 kilometers north of Lisbon.

In 1711, the king vowed to endow a monastery in honor of Anthony of Padua (Lisbon). It was originally to be for 13 Capuchins. The income from gold from Brazil made possible a far more elaborate building for 330 monks. Construction continued after the palace's inauguration until 1755.

The construction of the palace was depicted from the point of view of the common people by the Portuguese Nobel Prize winner for literature José Saramago in his novel The Memorial (1982).

♦ Azenhas do Mar is a gem on the Atlantic coast. The village has a stunning cliffside setting, a real postcard picture and has been a magnet for various painters.

Cabo da Roca is the westernmost point of the mainland of the eEuropean continent. It is located on the Atlantic coast west of Lisbon at an altitude of 140 metres above sea level.

- 1 bottle of water per person

● Pick up of guests at all hotels/landing places in Lisbon

- Large seat pitch: 4 seats are suitable for guests who need a little more space.
Just right for people who need more legroom or are a little more powerfully built.

●Azenhas do Mar is always a bit cooler than the rest of Lisbon and Cabo da Roca is often windy. Please bring a light jacket. 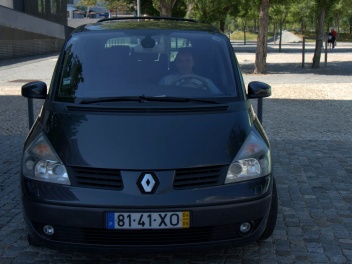 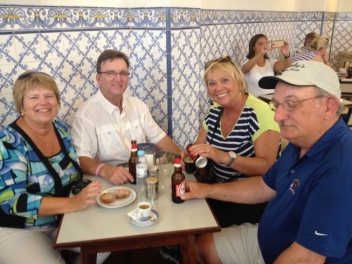 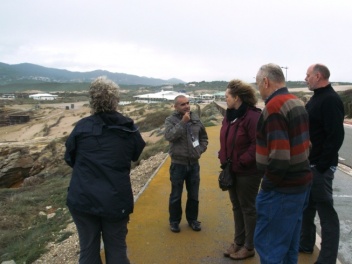 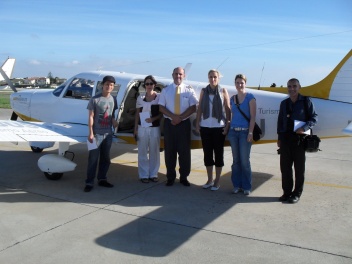 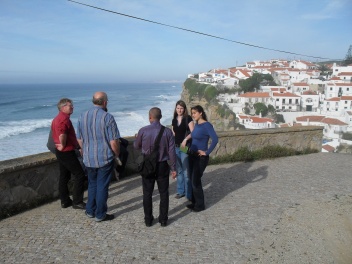 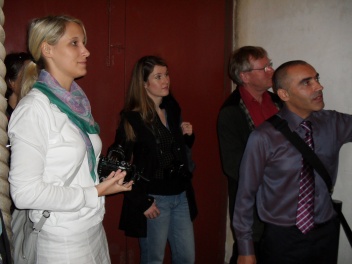 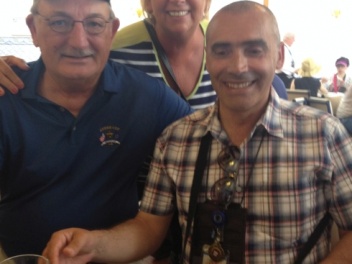 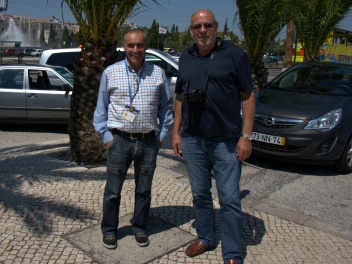 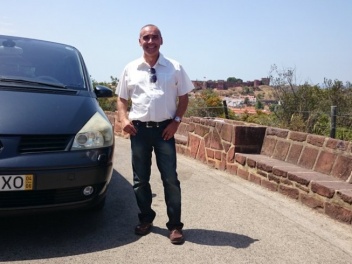 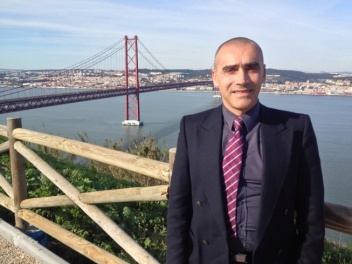 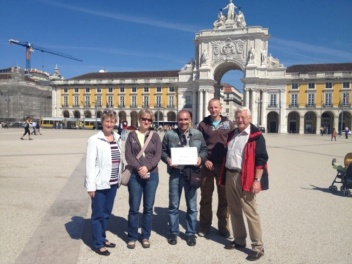 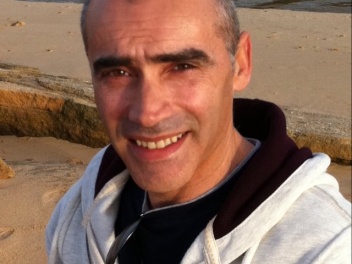 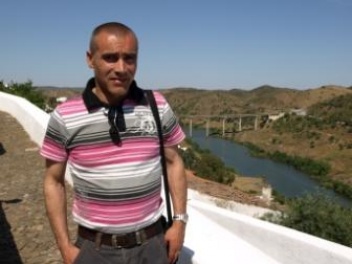 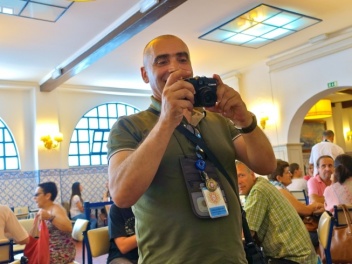 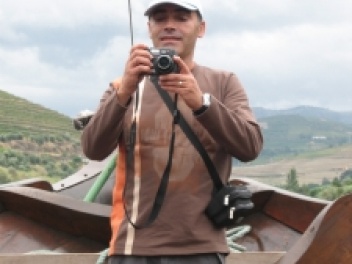