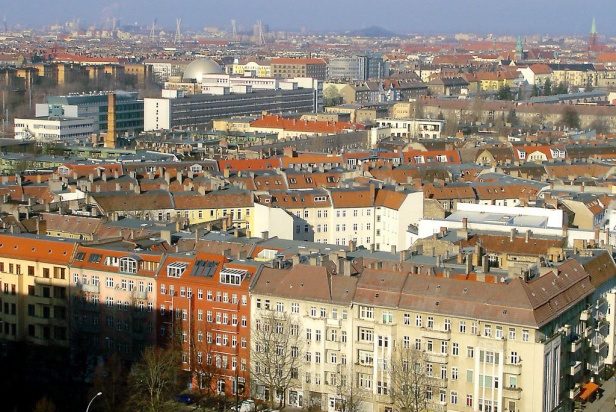 Everyday life in Berlin takes place less in the tourist centers in the center of Berlin than in the individual city quarters, the so-called "Kiezen". Berlin is actually made up of several cities that have grown together over time and were only united in 1920 to form Greater Berlin. Many of these quarters have been able to retain their own character despite war and division.

Since reunification, the Prenzlauer Berg district in particular has enjoyed great popularity. The Gründerzeit quarter has been exemplarily redeveloped after years of decay. Above all, however, the colourful life in the streets is fascinating. In summer, the numerous street cafes create an almost Mediterranean flair.

Guide since 2010
What I offer: City tours in Berlin and Potsdam with a focus on historical and modern architecture
Location: Berlin, Germany
Language: German
Booking: Tours with fixed price, Individual Bookings
Experience:: since 2010 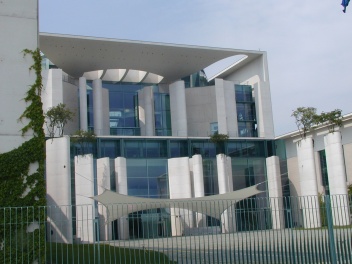 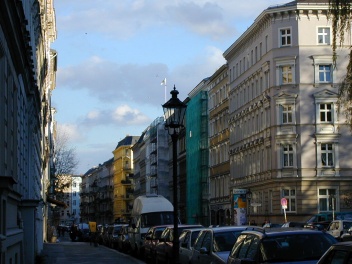 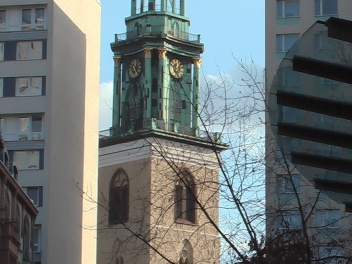