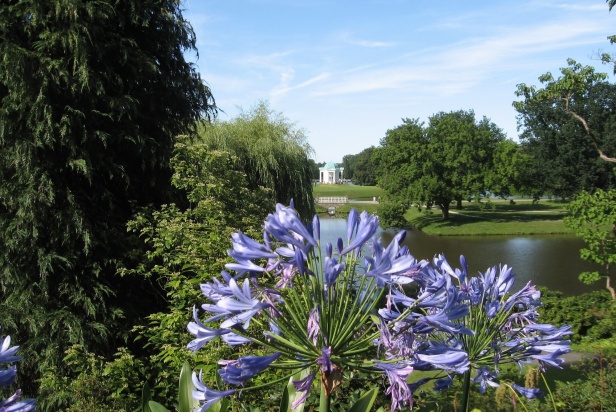 "Kassel is one of the most beautiful cities in Germany!" So it said in a travel guide at the beginning of the last century. This city tour will give you a first impression of Kassel, as it will bring you closer to both today's Kassel and its almost 1100-year history. For example, Kassel, the only major city in northern Hesse, is a documenta city, a university town and the capital of the German Fairy Tale Route. It was here that the Landgraves of Hesse, later the Electors, resided for many centuries and where the Brothers Grimm lived and worked for 30 years. In Kassel's city centre you will find, among other things, Germany's first permanent theatre building, the 400-year-old Ottoneum, the first museum on the European continent open to the public, the Museum Fridericianum and Germany's first pedestrian zone. 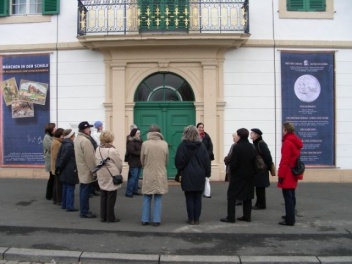 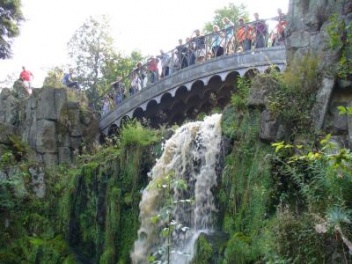 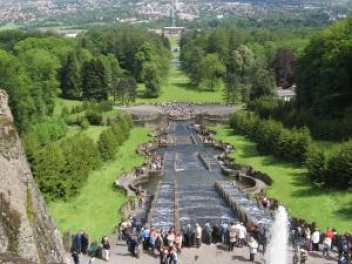 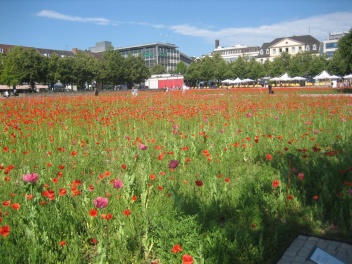 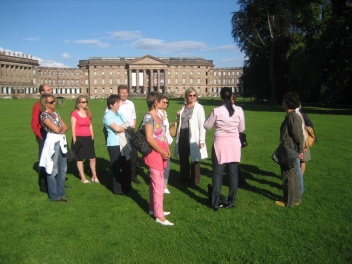 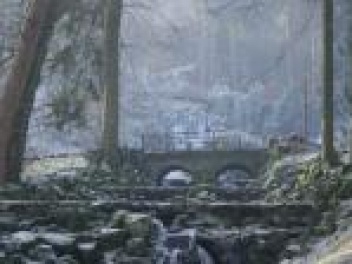