From the town hall to the cruise terminal 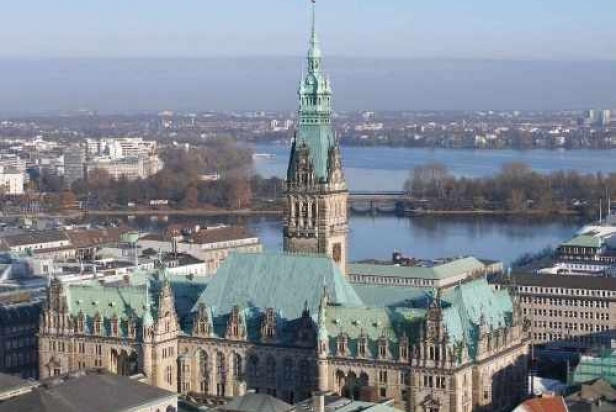 With this varied and relaxed tour, you will get to know the Interior and Old Town as well as the Speicherstadt and Hafencity . This starts at the Town Hall, where the architecture, the symbolism of sculptures placed there tells us something about Hamburg's traditions, but also about the self-confidence of Hamburg's people.

The Town Hall, it is located in the Old Town, near the Jungfernstieg: the most famous and popular promenade in Hamburg. Along the Petri-Church it goes in the connection to the Dom Square, where with the Hammaburg the city once originated. You will hear about "peppersacks" and "inmates" who created a city out of the castle with their work. Also of Vikings and the old customs of the brewers who brought Hamburg all the way to the front.

Then you go to the Trostbrücke, where the old town hall stood. Until the Great Fire of 1842.

Just a few steps further and we are at the first Hamburg harbour. With the Stapelrecht, an emperor once granted it special privileges. Hamburg has been booming ever since. But did everything really go according to the rules? One thing is clear: If the people of Hamburg don't know what to do, they just cheat a little.

As we continue our amusing and relaxed tour, we come across magnificent office buildings, beautiful canals, and the ruins of the Nikolai Church. Taking a look at the Michel, our main church and the city's landmark, also still taking the historic dyke street, we finally come to the Speicherstadt.

After a short break, we continue our tour there: first in the Speicherstadt, the largest historic warehouse complex in Europe. Millions of tons of cocoa and coffee, fine carpets, expensive spices and all kinds of general cargo were stored here, but also refined and sorted. Traversed by canals and canals on which once the so-called Schutenschupser the goods herbeischufen, lie in this charming area today especially many museums and cafes.

On former port areas is also the Hafencity behind it. During our tour, which will also include laughter and fun, you will see the Elbphilharmonie, the Sandtor-, Dallmann- and Kaiserkai, the Magellan- and Marco-Polo-Terrassen, as well as the new Traditional Ship Harbour. 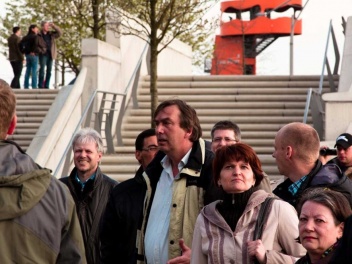 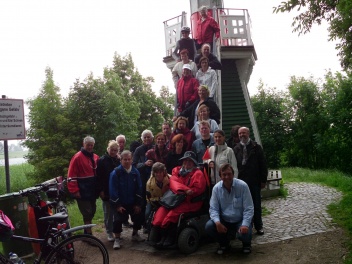 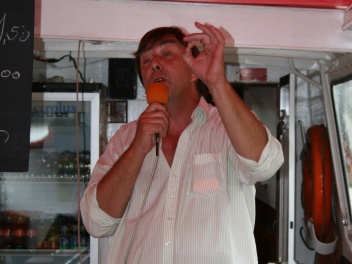