The church of Santa Maria Novella is the church of one of the mendicants orders that settled in Florence in the first half of 1200, the Dominicans.

When the Dominicans arrived to Florencee they received a small church called Santa Maria delle Vigne that faced East.

Few decades later the Dominicans decided to built a bigger church using parts of the building of the old church . The new church was called Santa Maria Novella (the “new” Santa Maria) and faced South not East.

During the centuries the church has been modified several times above all in the inside.

The most important work that was done on the outside was the marble decoration of the facade that was realized in the 2nd half of the 1400 by the famous renaissance architect Leon Battista Alberti. His facade is a Renaissance masterpiece that blends perfectly with the previous Gothic facade.

The internal architecture of the church is typical Gothic although there are also masterpieces up to 1700.

Here are some of the artist we will meet during our visit:

Giotto (with his Painted Cross)

Masaccio. He is consider to be one of the father of the Renaissance. His Trinità here in the church is one of the most significant masterpiece of the Western art !

Domenico Ghirlandaio. The main chapel of the church was frescoed by him and his workshop.

In Ghirlandaio's workshop the teenager Michelangelo moved the first steps into the art of painting .

Filippo Brunelleschi , he carved for the this church one the most beautiful crucifixesthat we have in Florence !

Giorgio Vasari , he modified the church according to the dictates of the Council of Trent

Agnolo Gaddi , to see his hidden frescoes we must have a torch :)

Two members of the Medici and the Rucellai families were married in this church in the 15th century, there must have been a reason why !!

The lenght for this private Tour is 2,5 hours 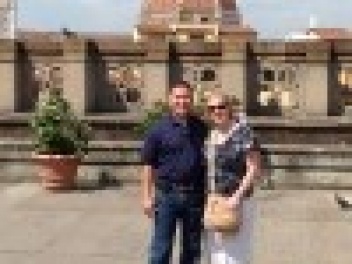 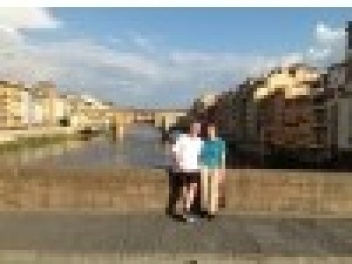 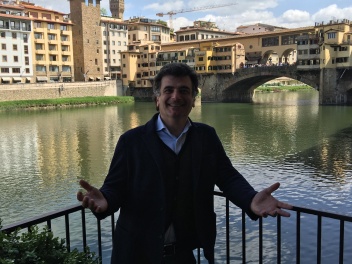 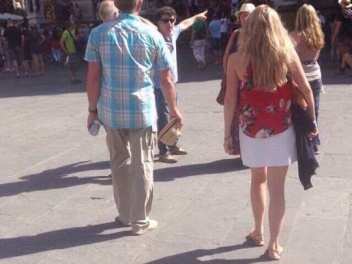 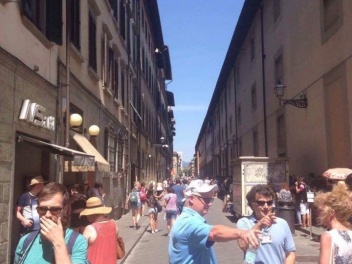 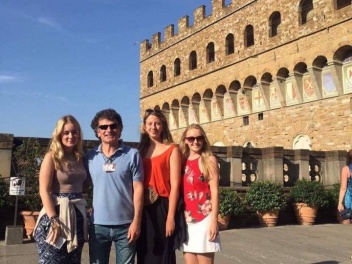 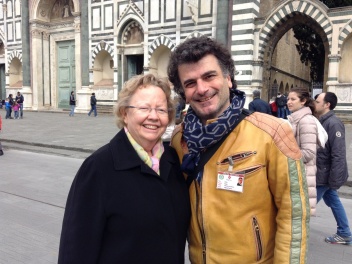 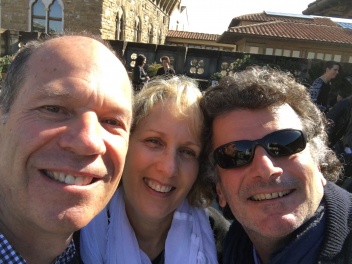 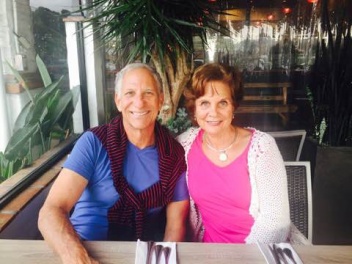 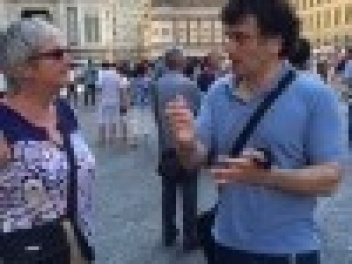 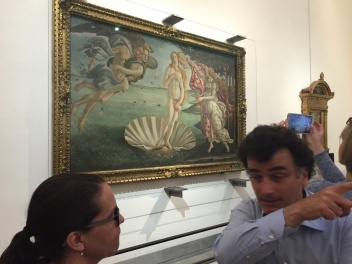 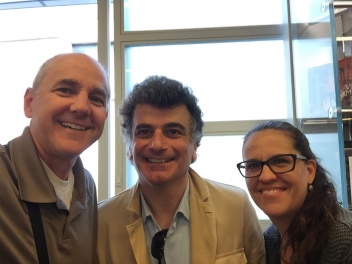 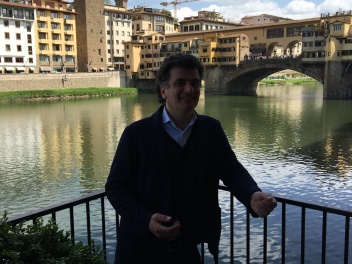 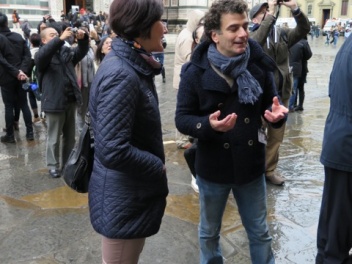 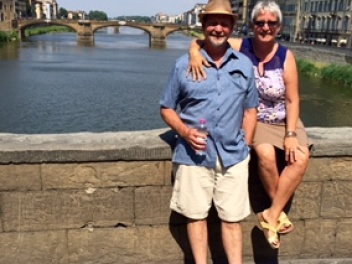 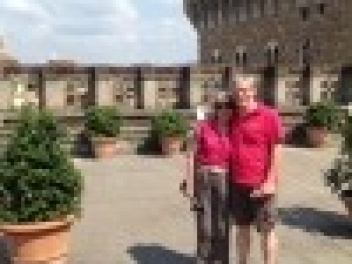 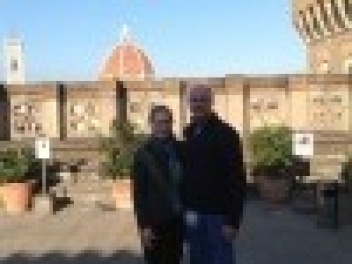 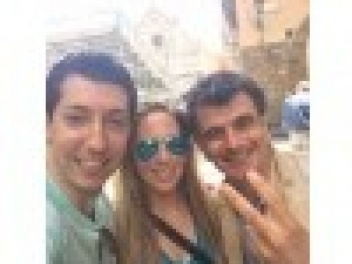