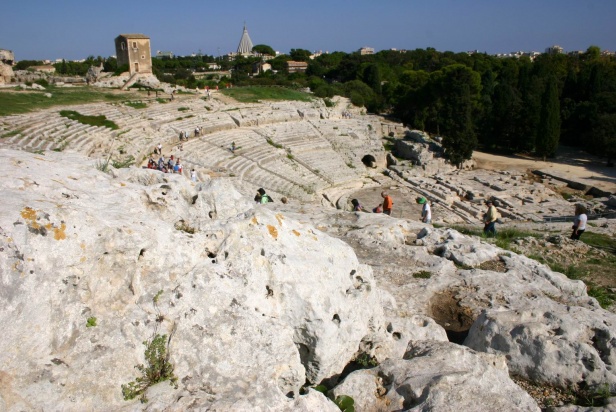 Cicero described Syracuse as the greatest Greek city and the most beautiful of all (Verrine, II, IV, 117). Established in 733 BC by Corinthian setlers, Syracuse played a starring role in Mediterranean history, becoming the political and cultural heart of Sicily until the Arabic conquest in 878 AD. The historical importance of the city reverberates through its enormous archaeological heritage, which may be regarded as the perfect interpretation of the history of ancient Sicily. This becomes evident by looking at the whole city, from Plemmirio to Epipole, from the Neapolis Park to Ortygia, from the district of Santa Lucia" to the showcases of the "Paolo Orsi" Archaeological Museum.

Our tour will start in the Eurialo Castle, whose construction was ordered by Dionysius the Elder (402-397 BC). It was built on the most vulnerable part of the Epipole area and represented the most important fortification of Syracuse until the Roman siege in 212 BC. The complex defence structures of the castle will be the starting point of our tour through the archaeology of Syracuse. We will proceed with the Neapolis Archaeological Park to visit the Greek theater, the latomies, the altar of Hieron II and the Roman Amphitheater. Finally, we will visit the island of Ortygia that discloses exceptional Greek, Roman and Late Antiquity monuments. 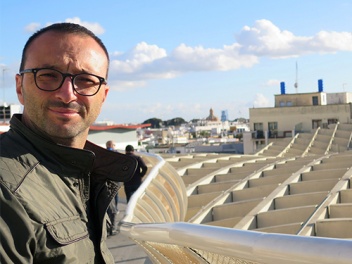 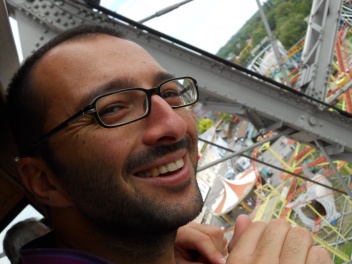 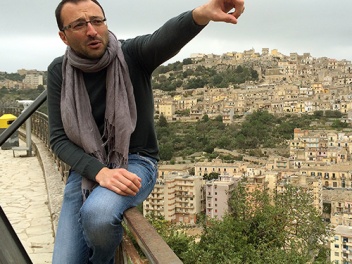