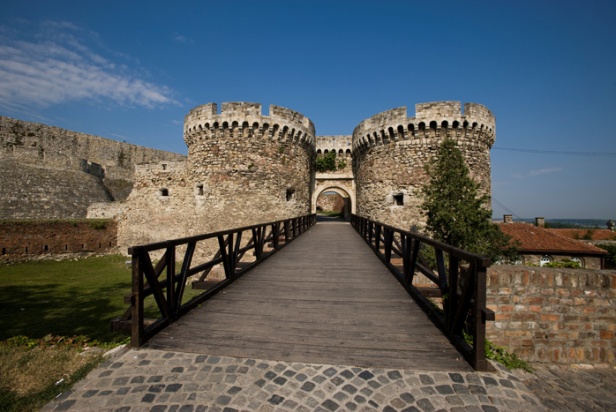 The story begins with the Scordiscs-Celtic tribe that bult the first fortress on the shores of Sava and Danube, called Singidun. After the Roman conquest, the city was renamed to Singidunum. It housed the IV Roman Legion - Flavia. Roman Emperor Iovinus was born here. Through centuries, it was governed by Huns, Sarmatians, Eastern Goths, Gepidaes, Avars, Slavs, Byzantines, Bulgarians, Hungarians, Serbs, Ottomans, Austrians, Germans.... It became famous during the XV century, when it was hailed as "Antemurale Christianitis" -The Stronghold of Christianity because of the famous victory of Christian forces during the Otoman conquests. 100 battles vere fought over the fortress, 40 times it was destroyed and rebuilt from the ashes, and it changed 15 different names.

Comfortable shoes and clothes, a bottle of water.